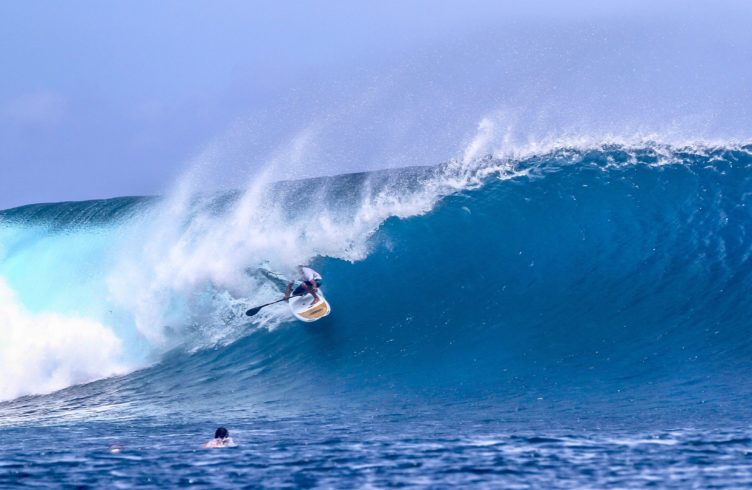 La Jolla, California, March 17, 2016 – The International Surfing Association (ISA) has today confirmed that the 2016 ISA World StandUp Paddle (SUP) and Paddleboard Championship will be hosted in Fiji – the first time that an ISA event will be held in the Pacific island chain, further highlighting the global growth and expansion of SUP Surfing and Racing.

SUP, the fastest growing outdoor activity according to the Outdoor Industry Association, has boomed in popularity in recent years. The 2016 ISA World SUP and Paddleboard Championship in Fiji, which will run from 5-13 November, will be the 5th edition of the event after previous Championships were held in Peru (2012 & 2013), Nicaragua (2014) and Mexico (2015).

The 2015 ISA World SUP and Paddleboard Championship featured 27 National Teams and 260 athletes – a sharp increase from the first edition in 2012 which hosted 17 nations and 105 athletes, meaning participation has more than doubled since the event’s inception.

At the 2015 competition, which featured the highest level of international talent in the event’s history, Team USA put on a dominant performance to earn the Club Waikiki-Peru ISA World Team Champion Trophy, breaking Team Australia’s three-year reign as World Champions.